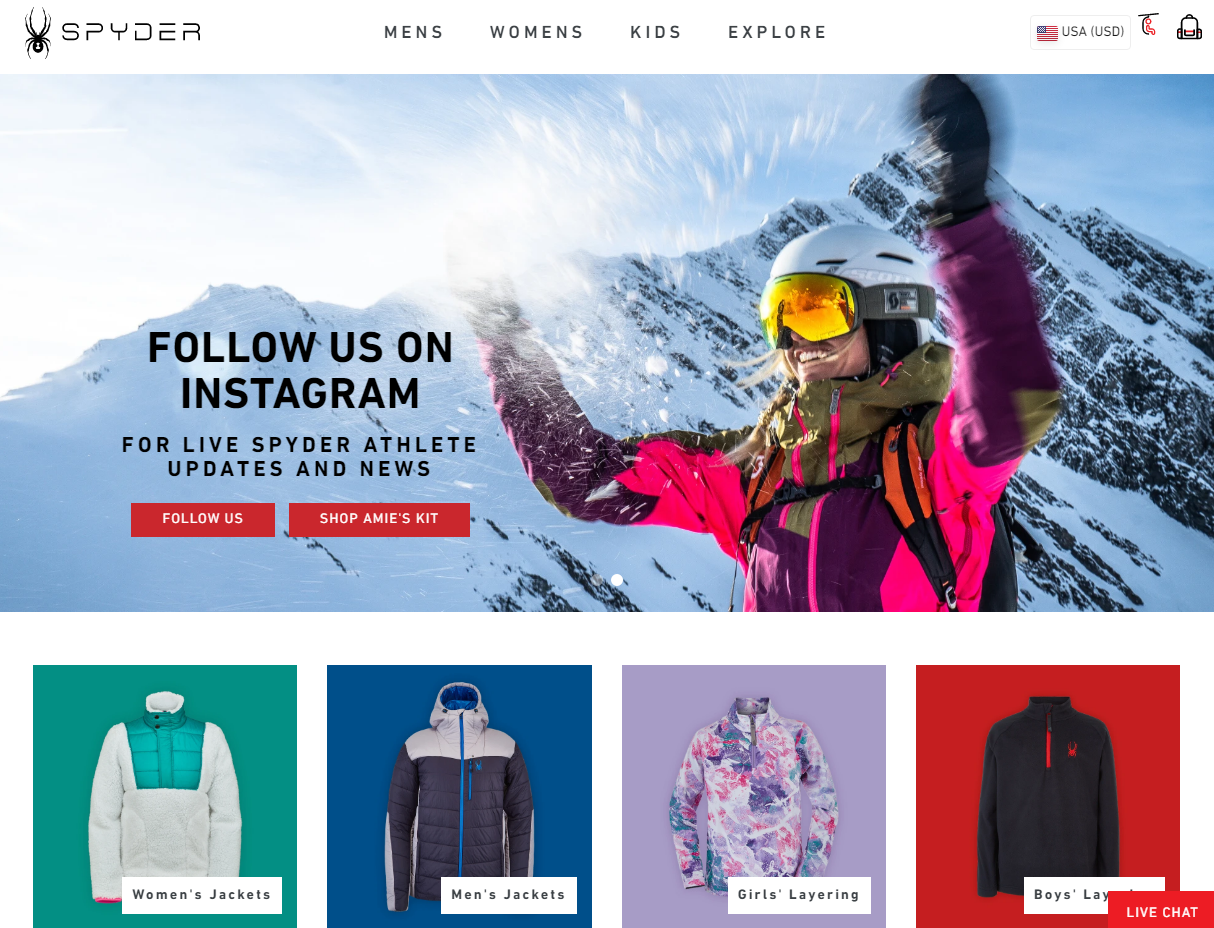 Spyder was founded in 1978 by David L. Jacobs and is based in Boulder, Colorado, United States. It also has a European central office based in Baar, Switzerland. The company manufactures high-end skiing apparel and is considered to be the world’s largest ski specialty brand. Spyder is also the official supplier to the US Ski Team since 1989 as well as the Canadian Alpine Ski Team in 2002, and the Jamaican Ski Team in 2009. Spyder also decided to expand by acquiring Cloudveil Mountain Works that manufactures apparel for the outdoor, fly fishing, snow sports, as well as casual apparel.

Spyder.com also helps its customers with the payment of their selected items. This is through Affirm wherein they have the option to pay in fixed monthly installments over 3, 6, or 12 months. There are also no additional charges for on-time payment.

ESPIN was established in 2014 by Josh Lam and Yina Liu in San Francisco. The company's major goal is to develop and produce affordable high-end commuter e-bikes. Most of their e-bikes come with a powerful 350-watt motor and a lithium-ion battery with a range of up to...

Over 100 Cycling Brands In Stock Probikekit has been selling pro cycling team kit online for almost 30 years. The company started from a barn during the time where only a few people sell team kits back then. Today, Probikekit sells some of the best cycle clothing,...

Ride Now, Pay Later Jenson USA is one of the most respected and also the oldest cycling shops in the country. They are in the market for more than 25 years since its establishment in 1994. The company's primary goal is to provide its clients with whatever type of bike...

The first Cambria Bicycle Outfitter Outlet was opened in the coastal hills south of Paso Robles, CA, in 1986. Their goal is to provide the world with the coolest bikes. For decades, the company has been an excellent source for mountain bikes, hardtail, suspension,...

Founded in 1977 in Camarillo, CA, Diamondback's primary objective is to design and build performance-driven bicycles for all riders at every level. While the brand started as a BMX brand, they become more popular in the market when the company started to sell mountain... 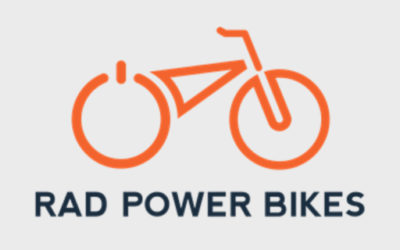 Rad Power Bikes was founded by Mike Radenbaugh together with his friend and college roommate Ty Collins 10 years after he created his first electric bike when he was 15 to get to school and back. After joining an online forum on how he could power his bike, he...

Macy's is an iconic brand was founded by Rowland Hussey Macy in 1858 in New York City as a dry goods store. He adopted a red star as their logo to signify success, and which can be traced to his days as a sailor. Macy’s is well-known for its Macy’s Thanksgiving Parade... 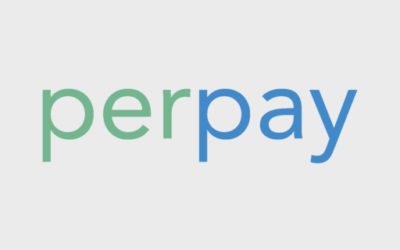 Camp Gear was founded by Steve Kopitz, a sports enthusiast with 5 decades of experience in outdoor adventuring. The company started as an online retail shop in 1997 and grown since as one of the top leading online camping destinations. Camp Gear offers a wide range of...

While the company was founded in 2012, Priority Bicycles started in 2014 after Weiner crowdfunded the company with a Kickstarter campaign. Dave Weiner, the founder, quit his job as a CEO of a software company to pursue his passion. He then decided to enter the bicycle...