Allen Edmonds is an upscale men’s shoe company founded in 1922 based in Wisconsin. It is one of the few shoe companies that still manufactures shoes domestically. They gained a following during World War II when they provided shoes to the US Army and US Navy. The shoes are well-known for their classic designs and are typically worn for a long time and instead of being replaced, the shoes are repaired, since the Company offers recrafting services. Allen Edmonds is also known for being the Presidents’ shoe since they were worn by Presidents Ronald Reagan, George H.W. Bush, Bill Clinton and George Bush.

Allen Edmonds has partnered with Zip, an installment payment platform that lets you pay for your purchase using a credit or debit card. Zip automatically splits the purchase amount into 4 payments, every two weeks. Zip empowers you to buy now, pay over time and avoid interest repayments. 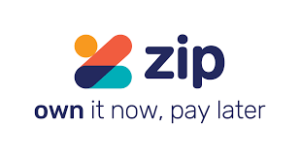 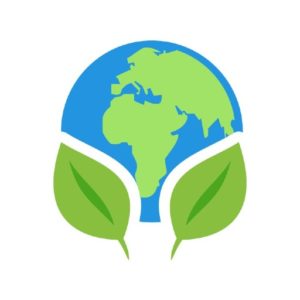