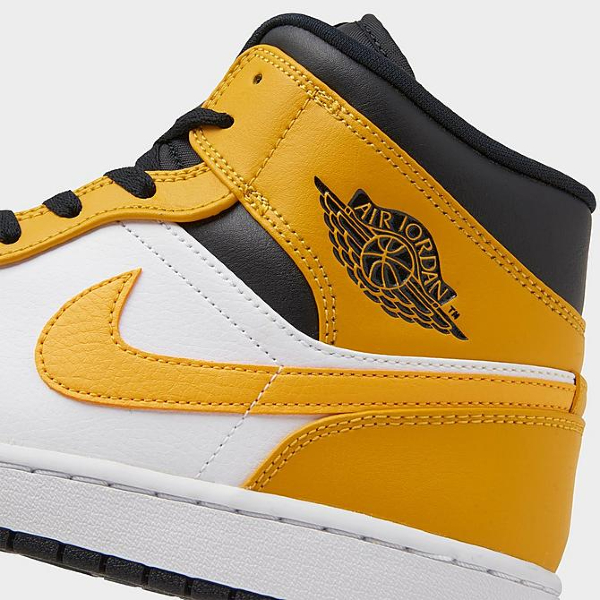 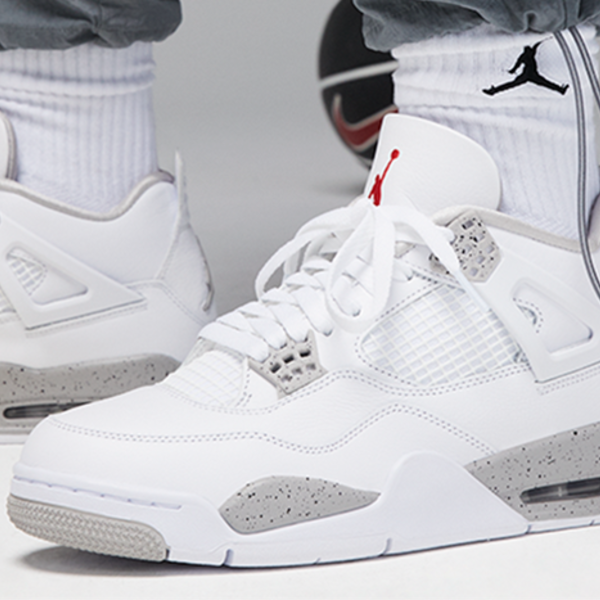 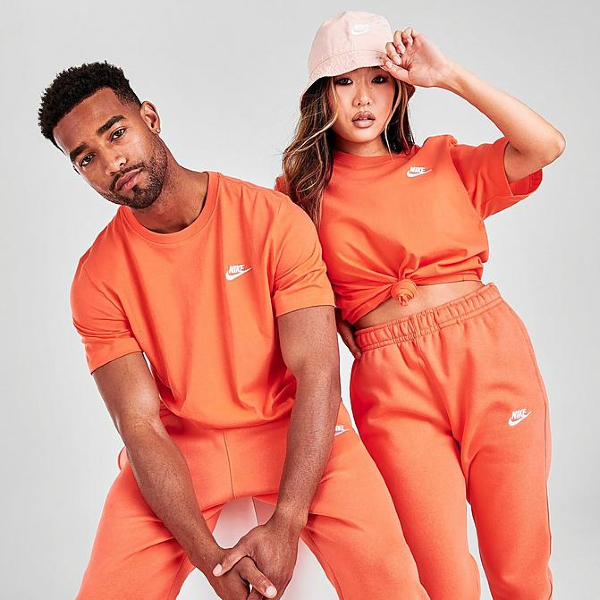 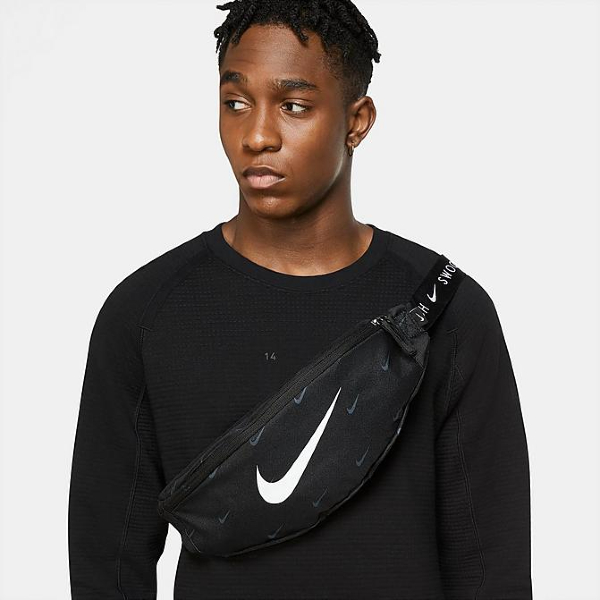 JD Sports Fashion is a popular sports-fashion retail company located in Bury, Lancashire, England. The company was established by John Wardle and David Makin in 1981 in Bury, Greater Manchester. Since then, the company grew and expanded its stores not just in the United Kingdom, but also in Europe, the United States, Australia, and in the Asia Pacific region.

As of today, the company already has more than 2,400 stores in 19 countries and was listed as one of the largest businesses in the UK. The company is providing its clients with easy installment payment methods via Klarna for customers in the UK, where you can pay your purchases in three equal interest-free installments. For customers in the US, installment by Afterpay allow you to buy now, pay later. Moreover, you can also choose to pay later as soon as you get your items on hand.

Wear It With Style